You learn about leadership from the moment you get your first job. Actually, well before that, you learn from those in power positions in government, from your Head Teacher and so on. But let’s stick to the work realm. From your very first manager you start learning what it’s like to be a leader. At the time you probably didn’t realise you were absorbing all those traits and associating them with what a leader is supposed to be like, act like and look like, but you did.

Hindsight is a wonderful thing. Here are my top 5 things I learned about leadership:

1. The managers you hate are often the ones you learn the most from

The very first manager I had when I was first promoted into a management position was tough on me. And for a 21 year old who, although hard working, thought she knew everything, that was hard to swallow. I really didn’t enjoy being managed by him at all and I would do whatever it took to be out of his way. In hindsight, that same manager taught me a very solid foundation in customer service. All the “this is not the best place to stand”, “this is not the best body language when dealing with a complaint”, “this is the route you should walk during the interval”… all this completely made sense a few years later. And when I was in his shoes, I was repeating the same words and swearing by them.

I had a different manager many years later who, to put simply, was not a good people manager. They were incredibly capable and knowledgeable, but managing people was not one of their strong points. But I did learn an incredible amount from them. I know it’s a cliché but learning what not to do is also a very powerful thing. By observing how certain behaviours got, or didn’t get, the desired outcomes in their teams, I learned more and more about what motivates people. Through frustration, I learned how to be more self-motivated. Through lack of support, I learned how to be more resourceful. Don’t be disheartened by the managers life throws at you. You will learn from all of them.

2. Some people are born leaders, some are not. Really?

Many people say that some are born leaders. And for some, it’s just not in their nature. After years of thinking about this I’m still to decide whether I agree with this or not. And that’s because leaders come in many different shapes. I know someone who everyone who’s ever met her would tell you she’s not a leader. She’s quiet, she gets things done very discreetly, she struggles to tell people what to do. However, she is so knowledgeable and so efficient in what she does, and she is simply so helpful and generally nice to others, that when she asks for something, people do it. And when she does talk, people listen. I would say she is a leader because she is able to influence others in a positive manner, even if in her own way. She probably will never be a leader in the conventional sense of someone who will be in a hierarchically high position managing lots of people, but she is an influential leader that every leader needs to have in their teams. I believe that some people are managers, some people are leaders of many people, but leaders are found everywhere, across all teams in every position, if only we know how to find them.

3. You may be born with it, but it doesn’t mean you’ll get it right

So let’s say that some people are born to be leaders (in the conventional sense of the word), or that at least it comes naturally to them. I would say that it does come naturally to me. I would say it does not come naturally to the said manager I mentioned earlier (don’t get me wrong, they had many other skills!). But it does not mean you will know what to do or that you will get it right the first time (or 5th!). A lot about leadership is learned. You learn what works and what doesn’t. What motivates your teams and what doesn’t. What it is that you do or how you behave that gets the best results, and what it is that you do that generates the opposite effect of what you want. For me, from what I learned about myself and from what I observed in others around me, leadership is about self-awareness. And that’s no easy thing when you’re too busy balancing a million acts at the same time with no time to pay attention on yourself. Being a good leader takes a lot of practice.

Did you notice that I said “what it is that you do or how you behave that gets the best results, and what it is that you do that generates the opposite effect of what you want”. Not other people. Not your team members. You. What I learned about leadership is that is down to you to motivate people to perform. The same way that is down to you to deal with people who are not performing. So it’s always down to you, not them. There’s little scope to pass the bucket and to blame poor performance on team members when it is your job to get them to perform or to deal with them for not performing. And, that’s a big responsibility to have, especially when so much doesn’t go as planned and we are still all learning as we go. It can get a bit much. And if you don’t have a supportive manager, or no manager at all, it’s an immense amount of stress.

What I also learned is that, although the responsibility is yours, you are not obliged to know how to deal with every scenario you are faced with. What I learned is that leaders with self-awareness know when they are falling short on skills, on motivation, on time, on inclination, on bravery to tackle something, and they ask for help from their peers. They achieve more and they receive more respect than those who don’t. It’s okay not be good at everything, it’s not okay to pretend you are.

Finally, and most importantly, it’s not about you. I know I just said it’s all about you. But it’s not. The responsibility is all yours. But the results, the achievements…they can’t be yours. Being a leader is not as glamorous as it seems, hey?! The main thing I learned about leadership is the old phrase that a leader can measure their success based on their teams’ success. This is the truest fact about leadership. We often associate leadership with big egos, but the smaller your ego the better your teams will flourish. As a leader you are one person and couldn’t possibly achieve everything without the people delivering it. You need them to deliver well, as planned and with passion. It’s your job to enable them to do so and celebrate with them when they do it.

I remember the first time I went on maternity leave and how much I panicked about leaving my team. And a couple of months in I learned they were just fine. Things were ticking by, they were achieving as expected and even innovating. Part of me felt like I wasn’t needed anymore, like I could be easily replaced and all those feelings of insecurity. Actually, and what I was fully confident with by the time I went on maternity leave for the second time, is that the fact that they were okay, performing and innovating was due to me having been a good leader to them. To setting the basis, providing the systems and instilling confidence in them. Letting them think and make decisions for themselves and showing them we can achieve anything when we stick to our principles. The fact that I left and they carried on as usual, that’s the greatest achievement of a leader. Yes, your ego suffers. But remember, it’s your responsibility but it’s not about you.

Self-awareness. Motivating teams. Dealing with poor performance. Bringing out potential in those hidden leaders amongst our teams. Asking for help. Practising being a good leader. Finding self-motivation. Learning how to learn from your manager. Dealing with your ego. Learning to let go. Everything I learned about leadership can be made a lot easier with coaching. Coaching can help with all the things I mention above and so much more. Coaching as a leadership skill to help you lead your teams but also coaching for yourself, to help you organise your thoughts and clear your vision.

You can learn the basics of coaching in the free short course we have put together here and you will be able to enrol into the Cultural Enterprises Academy Coaching & Mentoring programme from early 2020.

Let’s keep the conversation going: tell us below what you have learned about leadership so far. Do you agree with the my 5 points above? What is it that you feel you most need help with when it comes to leadership? 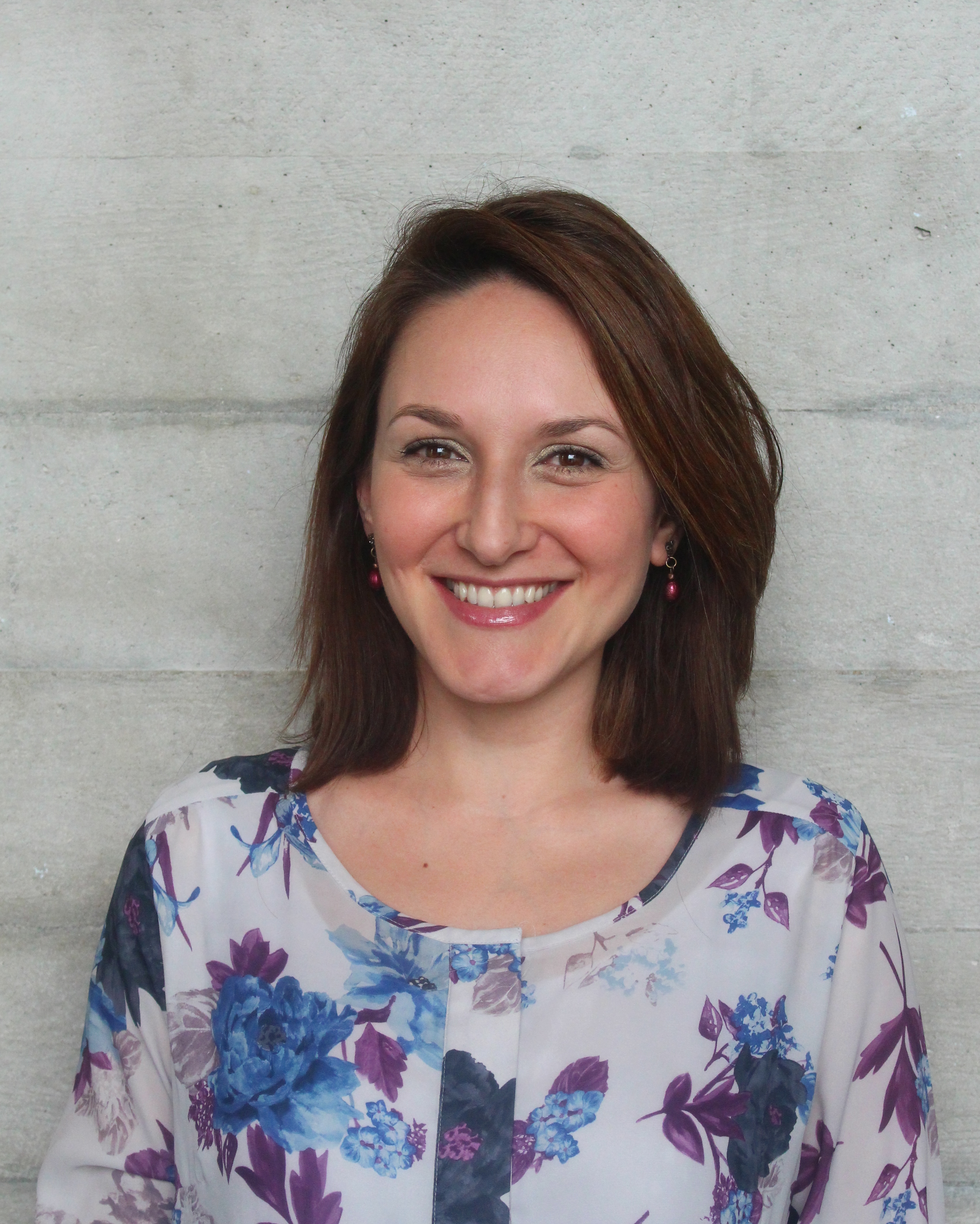 How to do Museum Shop Sunday well

Any #Museums folk want to talk about responsible consumption in the sector? From electricity to our retail offer?